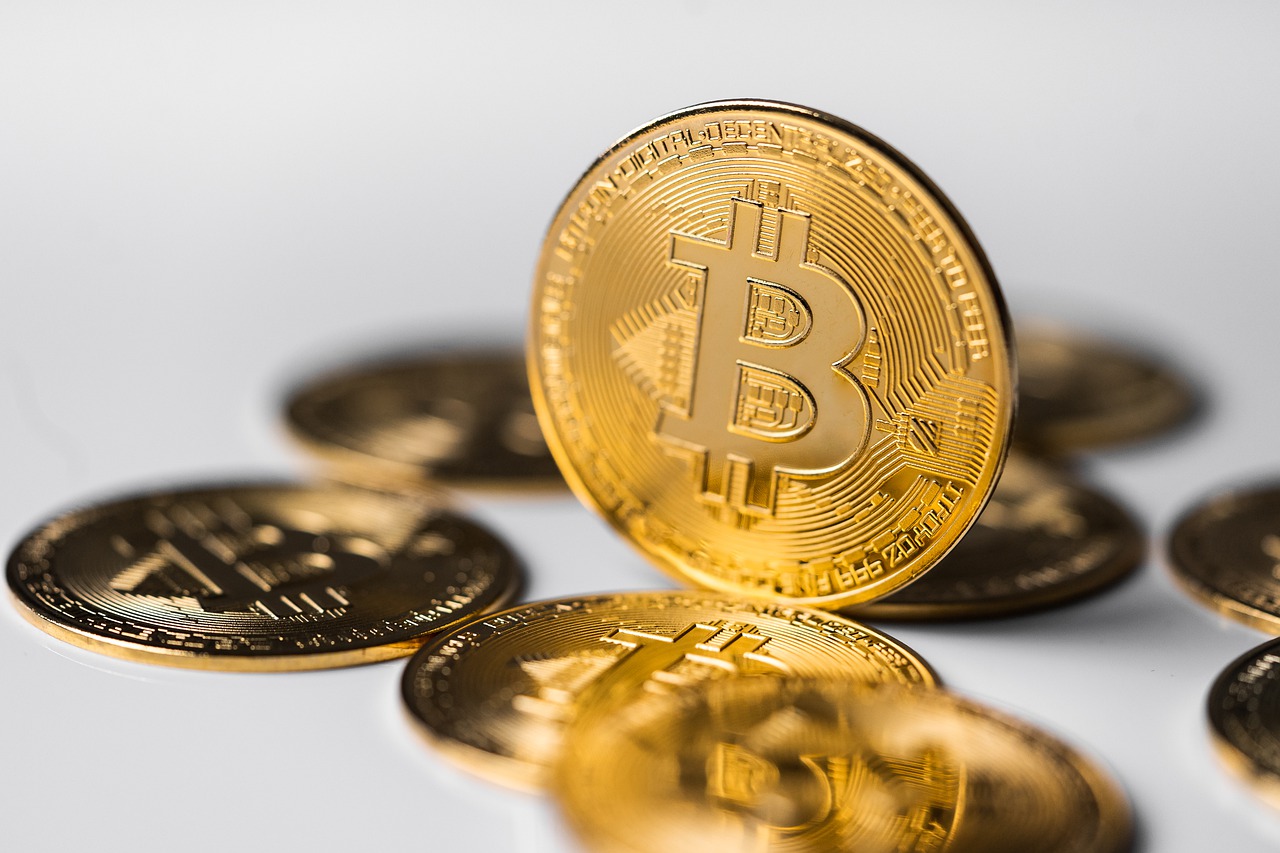 In early September, El Salvador embarked upon a risky experiment by making Bitcoin legal tender. El Salvador is the first country to make cryptocurrency an official currency. The process was driven by President Nayib Bukele, who needed to face several issues, including a significant drop in the price of Bitcoin in the days following the official launch. Bukele has been an advocate of all larger companies who said they would begin to accept Bitcoin as legal tender. Crypto trading became especially volatile during this period, making deciding to go forward with this experiment risky.

What Was the Plan?

The plan was sketchy from the get-go. Since El Salvador uses the U.S. dollar as its official currency and does not have one of its own, the move to a volatile alternative such as Bitcoin on the surface looked very risky. The addition of Bitcoin would make handling budgets and tax planning for both corporations and governments challenging.

The El Salvadorian government spent $75 million to create an e-wallet called Chivo which would contain $30 of Bitcoin for anyone who signed up. The initial estimates showed that 2.5-million Salvadorans signed up for the e-wallet the day of the official launch.

The Plan Had Issues Other Than Volatility

You can use a simple calculation to determine how much you expect Bitcoin to move with an average daily historical volatility of 75%. If you divide 75% by 16 (the square root of time for a year), you get a number that is approximately 4.75%. This means that you should expect Bitcoin to rise or fall 4.75% on average every day. This figure compares to the volatility of the dollar index (a basket of sovereign currencies versus the U.S. dollar), which is about 5%. A 5% annual historical volatility means that the dollar moves about 0.33% per day. Bitcoin, therefore, is about 14 times as volatile as the U.S. dollar.

Additionally, adopting bitcoin as an official currency could encourage crime. The International Monetary Fund, which has provided emergency funding to El Salvador as recently as April 2020, believes using Bitcoin could be a breeding ground for money laundering. The country will therefore need to have vigorous cybercrime enforcement in place. The IMF is concerned that the risks could generate a problem with the El Salvadoran financial system and its relationship with other countries and banks.

The credit rating agencies were also not impressed with El Salvador’s plan to make Bitcoin an official currency. Moody’s Investor Services downgraded the country’s debt further into ‘Junk’ territory ahead of the move to adopt Bitcoin as an official currency. Moody’s cited “a deterioration in the quality of policymaking” and the move into Bitcoin as their reasoning for the downgrade. Moody’s appears to be concerned that El Salvador is in a position where a financial shock could generate instability, which means that the country might need another financial bailout.

The Rollout Was Not Smooth

Several issues popped up on the day of the Bitcoin rollout in El Salvador. Unfortunately, the Chivo e-wallet that the El Salvadoran government created was unavailable on the Apple Store and Google Play. It took until the end of the first day of the launch for these apps to eventually show up and be available to most El Salvadoran citizens. Additionally, not all of the citizens were excited about this change. There were protests and marches in the capital city. Lastly, the volatility of Bitcoin reared its ugly head when the price of Bitcoin dropped 19% on the first day.

El Salvador embarked upon a risky venture in determining that Bitcoin would become an official currency of the country. El Salvador has faced a credit downgrade and Bitcoin is considered by some as a mechanism for financial money laundering. Additionally, the volatility of Bitcoin is 14 times higher than their other official currency, the U.S. dollar. While the launch was shaky, El Salvador has recovered the country’s losses from the first day of trading, however time will be the ultimate determining factor on whether or not Bitcoin as a legal tender works.