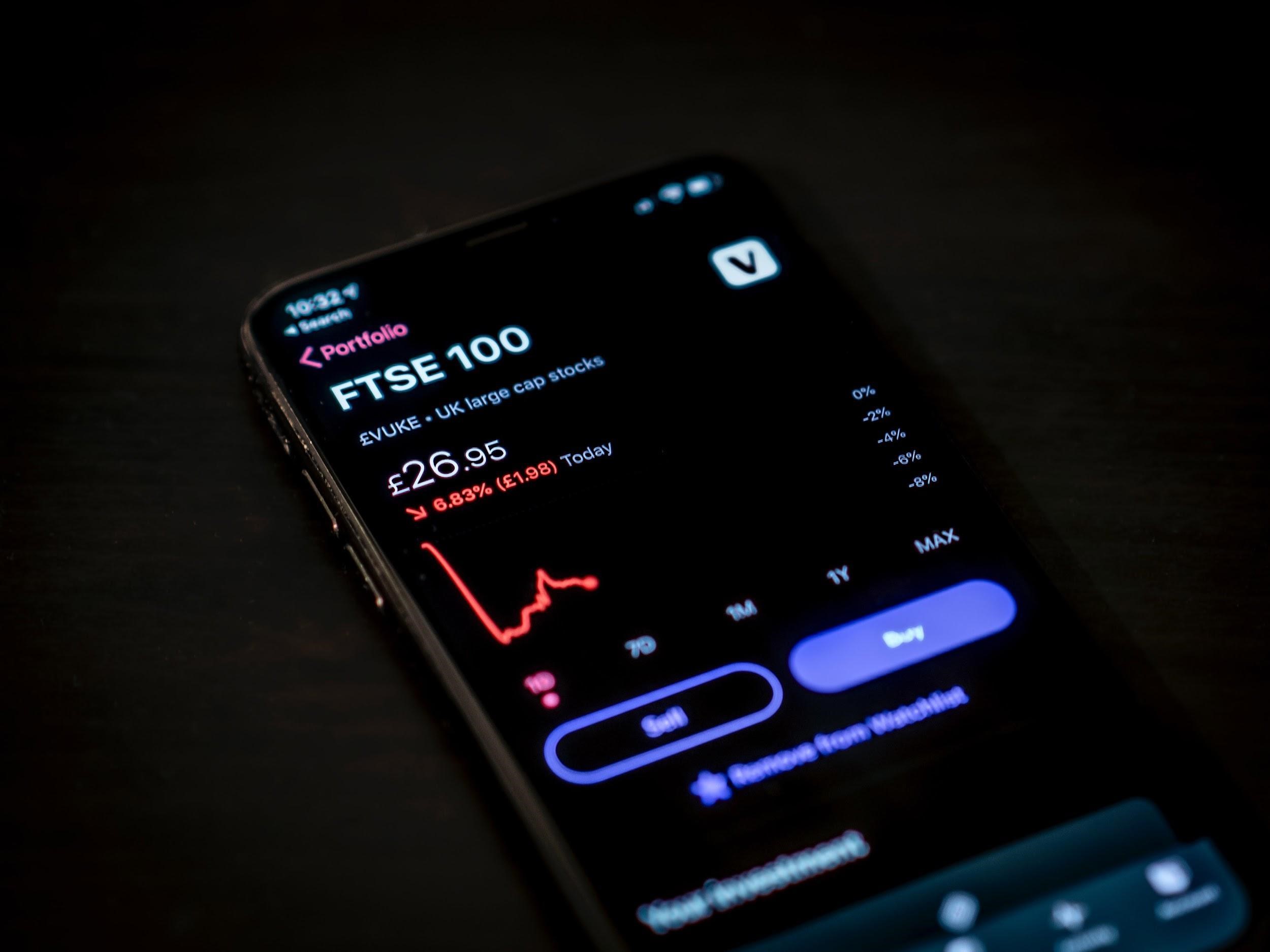 Almost a decade ago, the stock marketing scenario was completely different. If anyone had to purchase a particular share, he had to go through lengthy paperwork. At that time, a paper certificate used to be issued in the investor’s name from the stock exchange. This process was required every time you buy a share. So, imagine the amount of paperwork and number of physical certificates one had to take care of while investing in multiple stocks.

Thankfully, with the introduction of Demat accounts, things become much easier. Demat account stores stock information in decentralized electronic form, which is easy to handle and secure. CDSL (Central Depository Services Limited) is one of the two reputed and government registered depositories in India, headquartered in Mumbai. Founded in 1999, CDSL has been providing Demat account facilities to the investors. Click here to know more.

CDSL Share Price as of now ranges between ₹1,340 to ₹1,380 and has been showing a consistent growth.

The consistent CDSL share price and growth of the parent company is attracting more and more investors, especially the beginners looking for low-risk, high-return stocks for the long term.

Besides CDSL share price, there are many other fundamental factors one has to look into before making an investment decision. These are as follows:

Why should you invest in CDSL stock?

CDSL is one of the most reputed and well-known companies in India. Besides, it is financially healthy and has a promising future due to increasing demands for Demat accounts.

Below are some other reasons why you should purchase CDSL share:

When you look at the leadership of the Central Depository Services Limited or CDSL, you will come to know that Mr. Nehal Vora is the CEO and MD of the company. Mr Vora is a well-known personality with over 20 years of experience in the industry. He started his career with SEBI in 1996, and later continued his career in investment banking compliance and brokering at DSP Merrill Lynch Limited.

In 2019, he joined CDSL as CEO and MD. Before that, Mr Vora was CRO (Chief Regulatory Officer) at the Bombay Stock Exchange.

As you can see, he has tremendous experience and expertise in the security and investment sector and has been playing a major role in the growth of CDSL.

Looking at the portfolio, CDSL has an impressive market cap of more than 14,000 crore rupees. With a strong leadership like it has currently, it has a promising future.

Cost-benefit Over Other Companies

Because CDSL has a centralized database system, it has the cost-benefit over other companies. It is another reason why it is the most desirable company for investors. It uses advanced technologies, robust infrastructure, with a cost-effective DPS model that results in low incremental cost. It gives the company a great cost-benefit over its competitors.

The third reason why CDSL is one of the top stocks to invest in is, it has a continuous cash flow and a stable revenue generation.

Know that the biggest reason behind the stable revenue base of CDSL is the repeat business it engages while offering multiple services in the financial service and security market of India.

CDSL share price at the moment is ideal for beginner investors. It can fit even in the lowest investment budget because it is neither too high, nor too low. What’s more? It is growing at a consistent rate.

CDSL is a comparatively low-risk stock. Hence, it is great for inexperienced investors who are just entering the market. For such investors, CDSL can be a great first buy. It bears low risk and offers good returns. Further, it also provides an impressive dividend of 0.65, which accounts for its financial performance and stability.

From these points, it is clear that CDSL has a great share to invest in 2021. So, if you’re planning to enter the Indian stock market, then consider looking into CDSL shares.