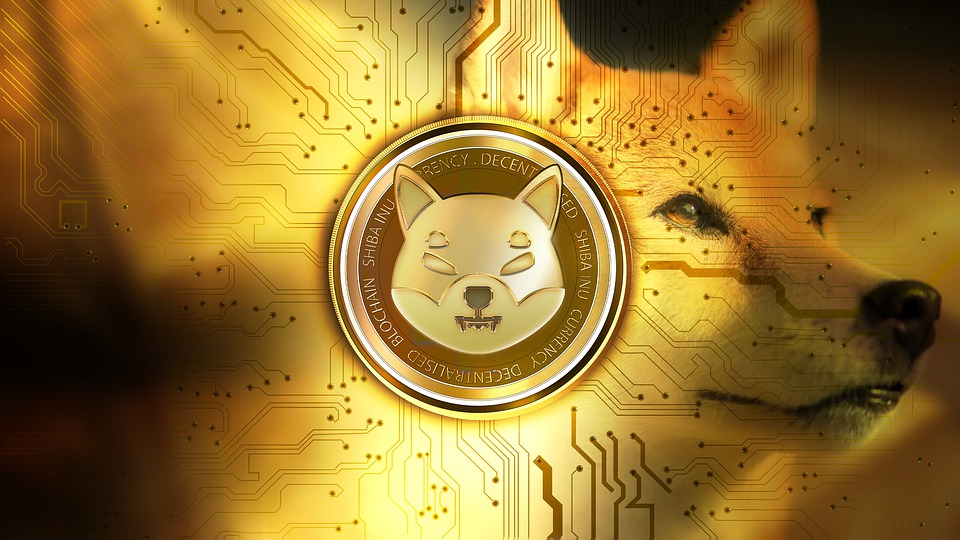 The current global situation has not worked in favor of decentralized systems. Shiba Inu has been able to maintain the allure since January. Regardless of market conditions and the downgraded trajectory, investors did not abandon the meme coin – until now, that is. Shiba Inu has now lost over 2.4 million holders in two days!

The Russia-Ukraine conflict has shaken the crypto market and the perception of cryptocurrency has been put in review. Where Ukraine is getting crypto donations from all over the world, Russia is using it to circumvent western imposed sanctions.

Regardless of this global tension, several coins, especially ‘meme coins’ like Shib and Doge were able to sustain in the midst. In fact, Shiba Inu became the 15th largest cryptocurrency by a market valuation of $13.3 billion.

However, a major factor in Shib’s survival has been the whale deposit. And though it does have an alluring bullish potential, things like burn rate, the number of contributors, the ever-increasing speculations of the hour, etc. have pushed several whales to pull out.

The Whale Deposit that Kept Shiba Inu in the Game

Shib has that unique bullish quality that kept makes even the slightest potential worth it. This is why hundreds of wallets had been acquiring billions of Shib tokens since January, and hence, potentially capitalizing in both the short and long term.

WhaleStats reveals that for whales, Shib is the 2nd most preferred coin after Ethereum. To show an example, in a mere day, the whales bought almost 51 billion Shib tokens. Such bulk buying doesn’t just help popularity, it indicates the intent to burn and scarce. Analysts say that this is exactly what Shib whales are after.

How long till the Recovery?

Though the whale ‘buy and burn’ process could be great in the long term, holders have chosen to drastically pull out to avoid the short-term detriments.

But Shib is quite used to this kind of thing. Back in January, the holders behaved in a similar manner but returned soon after. The alarming thing in this scenario is the massive 2.4 million chunk that was left so quickly.

For short-term holders, the situation is certainly a nightmare, and they might want to look at alternatives. For Long-term though, Shib’s history only tells us that the on-again-off-again relationship with whales is a normal thing.

About the author, Mahroze Malik

It all started when I was in the 3rd grade, to be honest. Every Wednesday was Creative Writing day in the English class. I remember being completely submerged into writing essays after sharing ideas with my friend Ibad. That's it, that is my origin story.